Zero-day (0-day) refers to the number of days the software manufacturer or developer has known about the vulnerability in the software. When a software’s potentially serious weaknesses are exploited to extract valuable information from the organization, it is known as a zero-day exploit. Zero-day exploits lead to zero-day attacks, where the information gets stolen or valuable data has been altered. In that case, organizations rely on cybersecurity professionals to safeguard their information systems and data sources from further attacks.

What is Zero-day Exploit?

What Unique Characteristics of Zero-day Exploits make them so Dangerous?

Recent zero-day attack example like the one in 2017 on Microsoft Word software is a reminder that no company or organization is safe from zero-day exploits. Cybercriminals used malware to exploit a vulnerability in an unpatched software version. The malware allowed attackers to include malicious code in the Word software that automatically triggered when a user opened a Word document in Microsoft. Antivirus vendor McAfee notified Microsoft about this vulnerability in April of that year, nearly two months after it had already attacked millions of users because of the zero-day exploit.

The infamous Sony Pictures attack of 2014 caused millions of dollars of damage and seriously affected its reputation when hackers exploited a previously unrecognized weakness to install the malware in their information systems. Thus, zero-day attacks are hazardous, especially when the financial and reputation of established organizations are on the line. Many prominent companies of the modern world are accused of spying on their users and selling personal information to interested third parties. This act directly affects the rights of individuals and internet users unaware of these cybersecurity threats. Therefore, organizations must inform their users about their intent and purpose for using their private information.

Can Zero-day Exploits be Avoided?

Although zero-day vulnerabilities can be fixed using a software patch or upgrade, it usually takes time to recognize the vulnerability. Meanwhile, millions of users get affected, and software developers face criticism for their lack of active prevention or response. Thus, organizations recruit ethical hackers or white hats to test and disclose their software vulnerability privately. Doing so allows software manufacturers to rectify any defects in their software before it reaches the users. Another way to shield an organization’s software and information systems are by hiring trained and qualified cybersecurity professionals. These professionals have the technical and practical know-how of the organization’s information systems. They use their expertise to detect weaknesses in the system to prevent zero-day exploits from happening altogether.

Everyone uses zero-day exploits and attacks, from governments to private players, to acquire information from their targets. Zero-day attacks are never unintentional; they are strategic attacks that prey on their targets’ vulnerabilities. With a growing number of internet users worldwide and the increasing dependency on the internet, zero-day exploits have become a common cybersecurity threat. Innovative technology like the Internet of Things (IoT) is a potential outlet for zero-day exploits. Investing in sophisticated cybersecurity technologies and educating the masses about its advantages will help prevent zero-day attacks. Organizations must train their existing employees about cybersecurity and hire cybersecurity professionals to safeguard their business operations. 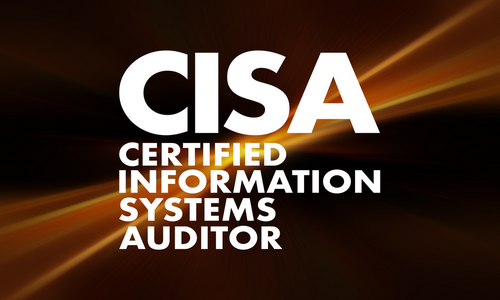 What does a CISA Certified Professional do? 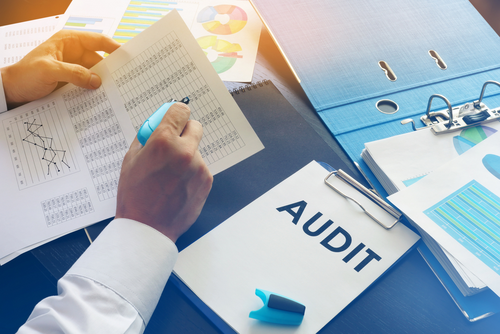 Importance of IT Systems Audit 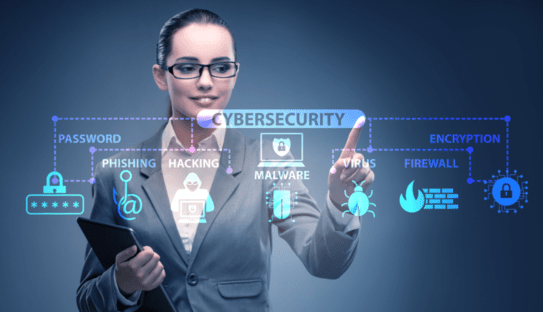 8 Essential Skills to Master for Securing Jobs in Cybersecurity 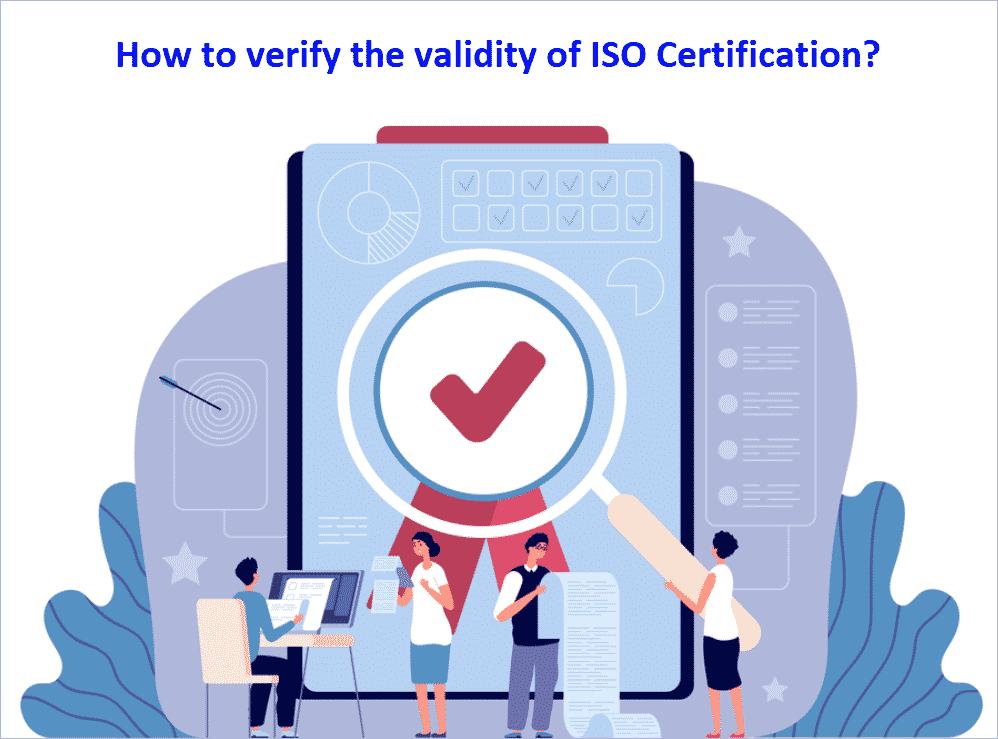 How to check the validity of ISO Certificate