How does a Shareholder differ from a Stakeholder?

Who is a Shareholder?

Who is a Stakeholder?

What is the difference between Shareholder and Stakeholder?

Professionals willing to gain deeper insights on people can take up CAPM Certification. In order to fulfill one of the requirements, individuals can enroll in CAPM Training sessions and gain practical knowledge of how people’s domain of project management can affect an organization’s success. 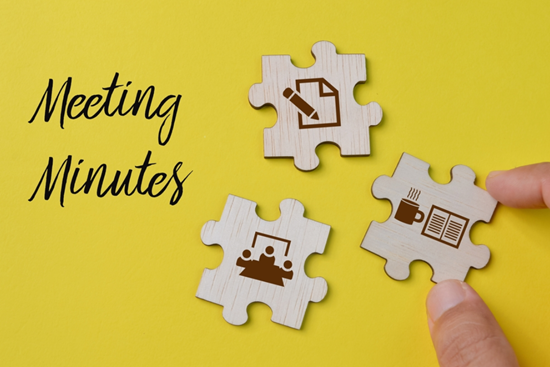 Meeting Notes vs. Meeting Minutes: How are these two different? 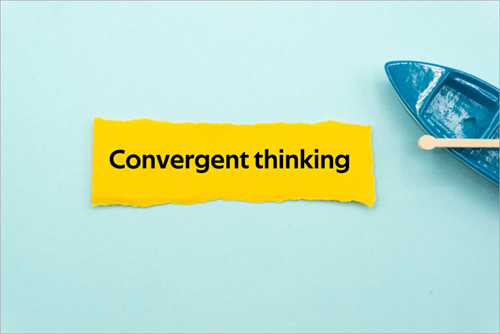 Difference between Convergent and Divergent Thinking

Project Closure: How to close a project in 8 steps 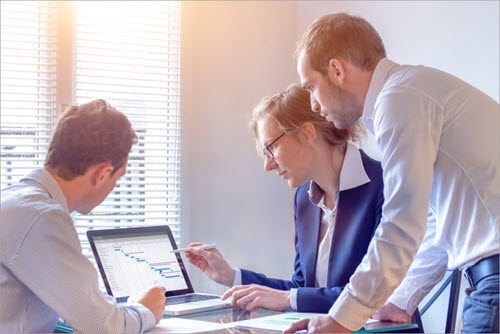 Need Of a Project Manager In Software Development