Countries will always be burdened with policies and legislation but the industries where the actual manufacturing of drugs and vaccines takes place need to do it in a way that is cost-effective and serves the purpose of the drug efficiently. Without the use of Lean principles and Six Sigma methodologies, no industry can identify, evaluate, and analyze data in such large numbers to reach an optimum result. The two combined methods have resulted in the production of possibly a life-saving scientific breakthrough in healthcare in such a short period of time that will be remembered for many years to come.

The principles of Lean Six Sigma have found their uses in multiple industries across the world. Its effectiveness in improving the business process by reducing waste and eliminating defects has increased productivity and led to customers’ satisfaction. Using Lean Six Sigma, the products and services provided are streamlined to fulfill the end user’s needs with reduced costs that they are willing to pay. Industries across the globe are applying Lean principles to their business process to have greater production value and generate more revenues. However, in Healthcare Industries the elimination of errors and defects is very vital as it becomes a matter of life and death. The use of Lean Six Sigma is crucial in the healthcare industry as the packaging and supply of life-saving drugs from one place to another is a time-consuming and costly process.

In the last few months of 2020, we saw several countries giving their approval for the distribution of Covid19 vaccines to fight against the pandemic that dismantled the entire world economy and affected millions of people. The healthcare sector around the world was placed in serious turmoil to treat and provide medications to patients affected by a virus that was spreading rapidly and was causing severe medical conditions in some patients, the worst being death. Thousands and thousands of people lost their lives to Covid19 and million more are getting affected each passing day, globally.

To treat people affected by coronavirus several regular patients were asked to stay at home in order to prevent them to get affected by the virus. This resulted in the loss of many lives as well, as some patients were heavily dependent on medications and procedures that kept them alive. The Healthcare sector and its staff were overburdened with taking care of affected patients, day-and-night risking their own lives in the process. We saw a record large-scale development and approval of the Covid19 vaccines, which were more of an outcome of necessity than years of trial-and-error. As cases across the world grew many countries started developing vaccines and approving their uses on humans as a necessary precaution and prevention method to help the healthcare sector to give it some time of recovery.

This is where the Lean Six Sigma principles become effective. Countries will always be burdened with policies and legislation but the industries where the actual manufacturing of drugs and vaccines takes place need to do it in a way that is cost-effective and serves the purpose of the drug efficiently. Without the use of Lean principles and Six Sigma methodologies, no industry can identify, evaluate, and analyze data in such large numbers to reach an optimum result. The two combined methods have resulted in the production of possibly a life-saving scientific breakthrough in healthcare in such a short period of time that will be remembered for many years to come.

Lean Six Sigma methodologies were not only used in the development of the Covid19 vaccines but they played a major role in the distribution of the vaccines across the globe effectively. Using the DMAIC framework of Six Sigma, professionals in the healthcare industries were able to define, measure, analyze, improve, and control the outcome of their respective projects. DMAIC methodologies, DFSS, and Value Stream Mapping were implemented in making the clinical research more efficient. This also helped in keeping the cost of the research to the minimum. The result of this can be seen as the whole world is vaccinating its most vulnerable population within just a year of the declaration of the pandemic.

In just 10 months, medical scientists and healthcare professionals were able to develop vaccines that may be able to prevent the spread of the coronavirus to some extent. This critical process requires prime testing and needs the elimination of defects, this was done successfully utilizing the Lean Six Sigma fundamentals. Using Lean tools and Six Sigma methodologies, the successful development of vaccines converted into distribution and administration of the vaccines successfully. One of the major vaccine distributer in the world claimed to be among the first healthcare industries to have adapted their business processes to the Lean Six Sigma methodologies, have delivered several does of the costliest and most temperature-affected vaccines developed successfully across the US and other nations within the first month of 2021 itself.

The distribution of medication and life-saving drugs has always been the most critical and time-consuming process in the healthcare industry. They require precision and accuracy like no other. Utilizing Lean Six Sigma methods to the distribution process not only results in the fast delivery to the end-consumers but eliminates wastes in the process. Adapting the principles of Lean Six Sigma to the product distribution process also helps in reducing the internal cost and gives a competitive edge over its fellow industries.

The whole world is at a crucial juncture. It is faced with a calamity that has resulted in the loss of less than half of its population while millions are still getting affected. The importance of delivering the Covid19 vaccines efficiently and cost-effectively to the healthcare workers and frontlines soldiers of the coronavirus pandemic cannot be overstated. The healthcare industry is overwhelmed with thousands of people dying every single day and millions of them lacking proper medical care around the world.

In times like these, the implementation of professional process improvement tools and methodologies whose main purpose is to identify the faults in the system and rectify them becomes a boon. Lean Six Sigma has benefitted many business processes worldwide, proving effective in improving them and delivering products and services to consumers. Healthcare industries, as well as healthcare facilities, can take examples from many of their counterparts who have applied Lean Six Sigma methodologies to their business process and have had great success. 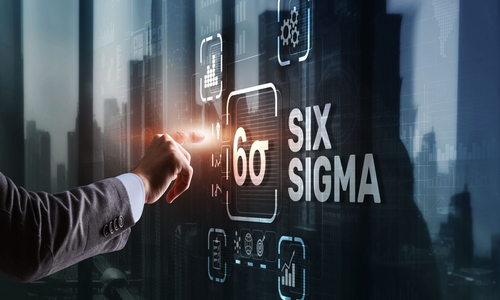 How To Reduce Errors With Six Sigma Methodology? 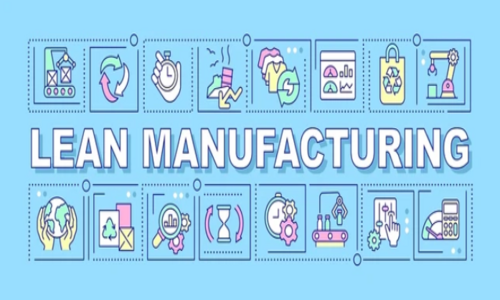 Lean Manufacturing Tools and Their Effectiveness in Increasing Productivity 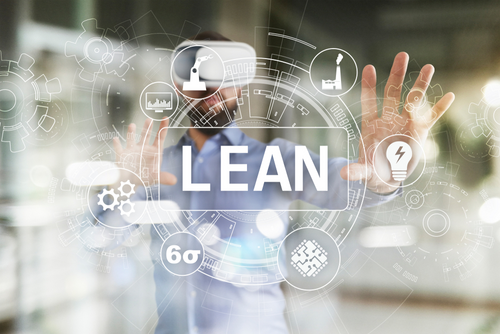 Why do IT Professionals Need Lean Six Sigma Certification?